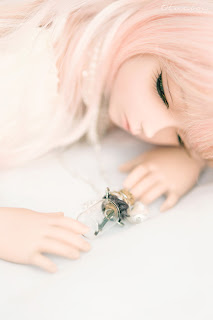 Chapter One - Where am I?
Chapter Two - Disappearance of Cards
Chapter Three - That lucky moment


Summary:
Seiren thought she knew who she was, but the society she wakes herself in changes everything. Seiren has no memory of where she is or who she really is. She meets weird people, animals that talk, and moving inanimate objects?! Befriending those she meets, they travel together to hunt down the Queen. But there’s a twist. Read and find out how things turn out for Seiren.

It all started with Legoland.